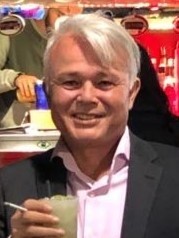 About this site
This blog — sometimes known as my "Braindump" — is my platform for experimentation and community interaction. It is a way of offloading thoughts.
Explore now 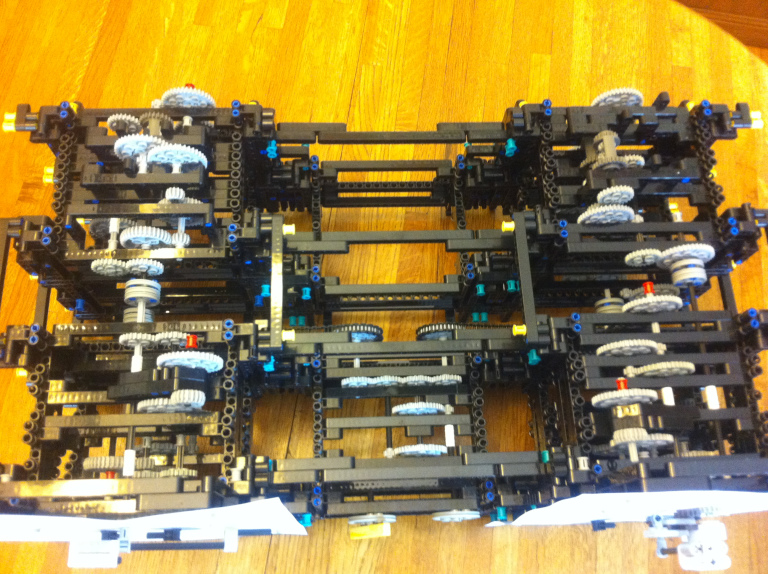 “Software development is a serious business, but it is also seriously fun. To put it stronger: If it does not remind you of playing with LEGO when you were still a kid, you are doing it wrong.”

I have been involved in software development and organizational processes since I was 15 years old. Common sense and laziness have always been the most important guideline for me. Just think about what you want to achieve and do it so that you don’t have to do it again.

In my career, LEGO has always been a source of inspiration in solving issues. Probably because I played with it for hours as a child and learned to solve every challenge by doing it brick by brick.

As a fan of Lego, with a keen interest in science, the feature image is a creation from designer Andrew Carol Senior Engineer at Apple. In case you don’t recognise it, it is a rebuild of what is claimed to be the world’s oldest known computer.  The mechanism is known as the Antikythera Mechanism, part of an astronomical computer built around 150 BC to calculate the movements of celestial bodies.

The image and the quote seemed a good introduction to my article series legolizing software development.